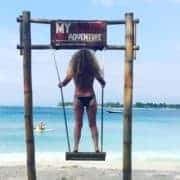 I had been in Canggu, Bali for only a few days when I received a message from Shorty – a childhood, Life-long friend. Air Asia is once again scheduling direct flights from Perth to Lombok so Lyn and her daughter Amy are flying over for a week.

So I booked my return flight with Garuda (booked the same flight twice by mistake). Last time I flew Garuda was a flight home from London via Bali (which was the last time I was in Bali) in 1983. The flight was short – about 30-40 minutes, we were descending in no time. The landing was a little fast – I mean we were going way to fast on landing. While screeching to slow down on the runway the female next to me and I exchanged raised eyebrows…

Of course I was accosted at the airport by several drivers but managed to secure a good price to Senggigi Beach. The driver asked if I smoked and was definitely disappointed when I said no – that meant that he couldn’t have a durry… hahaha. He started chatting on his phone while driving along at above average speed. I asked him to slow down and get off his phone. He apologised and ended the call immediately. I learnt to speak up regarding phone calls while driving from my lovely new English friend Susie. Susie and I became friend in Ubud – seems like we have known each other for years. We were neighbours at Three Brothers Guest House and shared lots of yoga and meals together.

I spent the afternoon sitting at a beachfront restaurant watching the afternoon roll on and staff preparing the tables on the sand for the dinner trade. A lovely way to spend a few hours, and great food too.

Lyn and Amy arrived at midnight – we chatted until 3am. I had not seen Amy since she was a toddler – now 30 years of age with a toddler of her own. Amy is a few months older than Dane.

We spent the week on the beach, mingling with locals and having a great time. We went on two day trips with Yani. The first day trip was by Outrigger boat to Gilli Air, Mano and Gilli T with some snorkelling on the way. On reflection, I believe the snorkelling here planted the seed to do my Padi course on Lembongan (my next stop). At this point I didn’t know what Padi was??

The next day we went to Pink beach via boat and snorkled again, it was even more beautiful. Yani had bread for us to feed the fish. We spent a few hours on Pink Beach and had an amazing lunch. The boat broke down on the way back and they had to send a rescue boat for us… A little bit of a concern – Yanni’s face was green – he was not well at all, the poor bugger…

It was on the way to the airport that I realised both my Visa Debit cards had been scammed. Amy was right onto it (she had worked in banks for years). She called Visa Global for me and I managed to get both cards blocked. Well I thought they were anyway. I stopped all activity on the accounts for now – $3,000 later…. But a good lesson learnt. 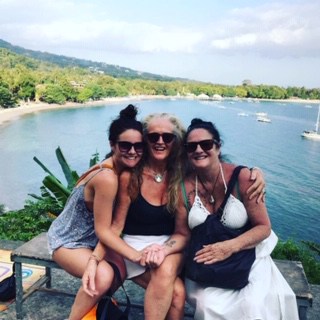 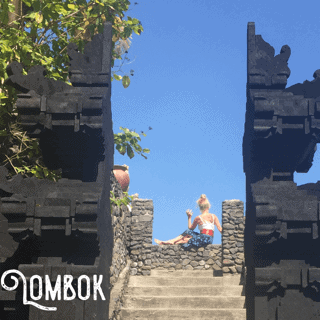 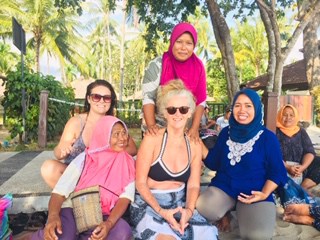 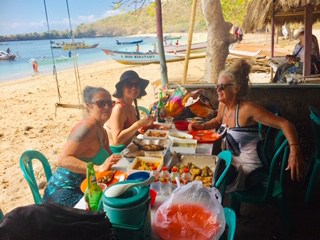 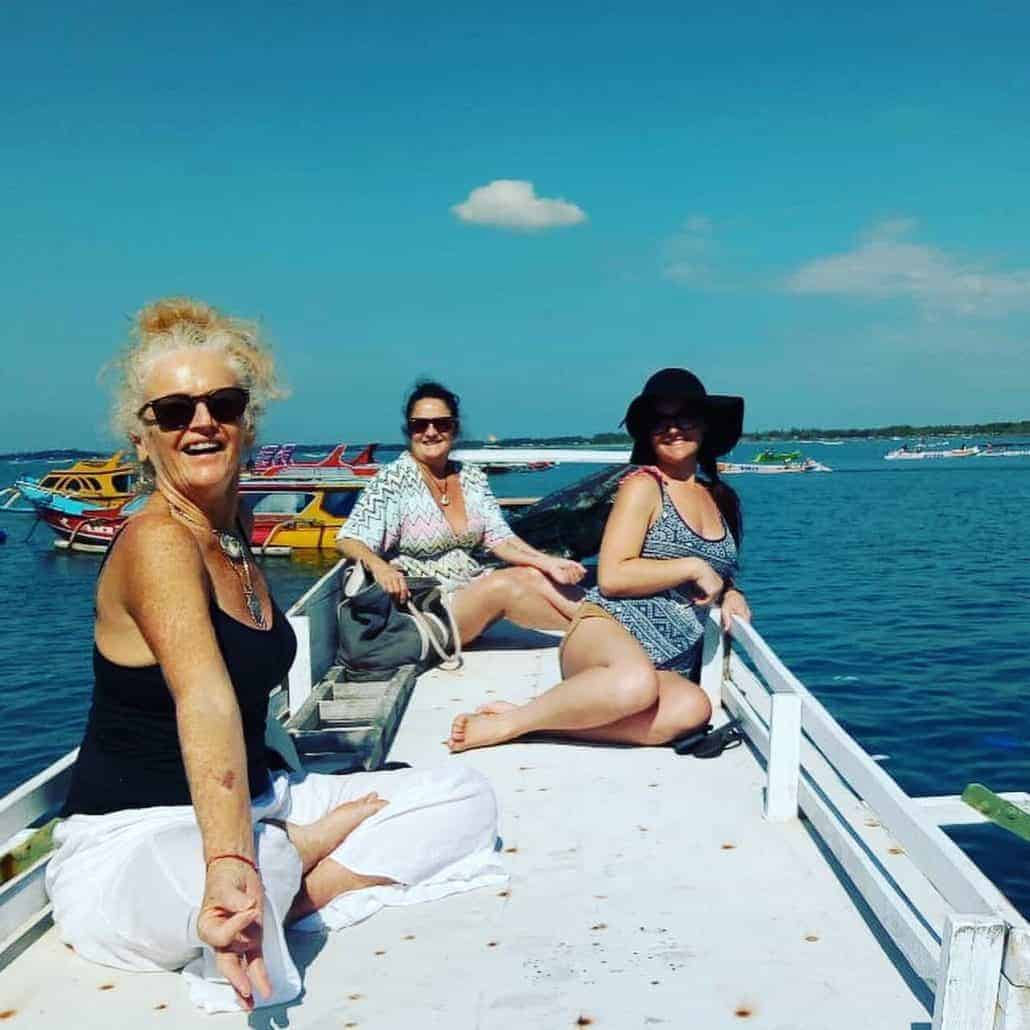 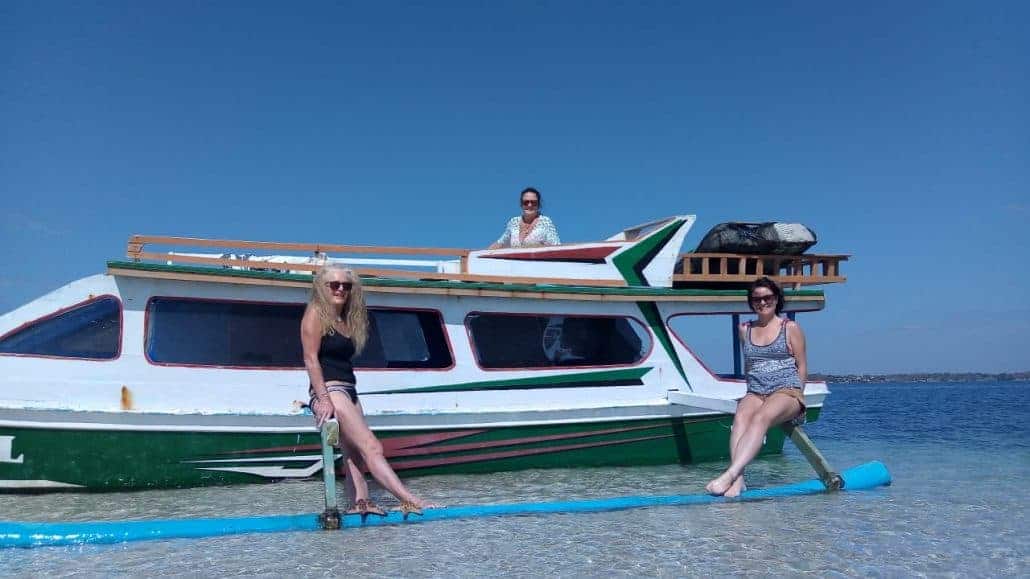